French Inventor : Do I have to file a first patent application in France?

Is it justified to first file outside of France when one of the inventors is French ?

For non-sensitive inventions, if the applicant doesn’t have its registered office or domicile in France, a first filing outside of France is possible (Article L. 614-2 of the French Intellectual Property Code).

A first filing in France is not required just because of the contribution of a French inventor residing in a foreign country or having his domicile in France or working for a company which has its registered office or other offices in France (French subsidiary of a foreign group).

For sensitive inventions, if a French inventor causes detriment to the fundamental interests of the nation, it will expose him (and surely the applicant) to sanctions laid down by the French Criminal Code.

If you have the slightest doubt, ARGYMA can ask the Bureau de la Propriété intellectuelle (French Intellectual Property Bureau; hereafter “BPI”), an agency of the French Ministry of Defence that is responsible for protecting the secrecy of inventions relevant to national defence. 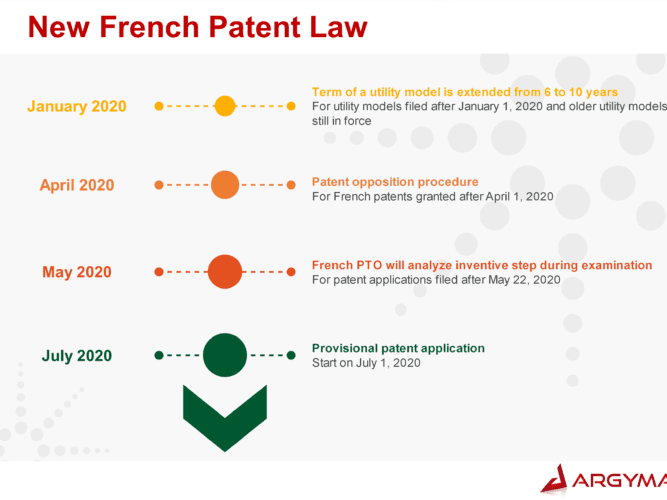 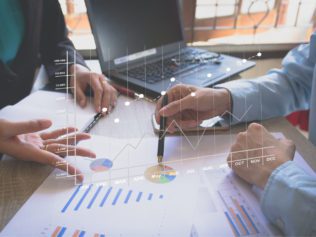 The French patent at low cost 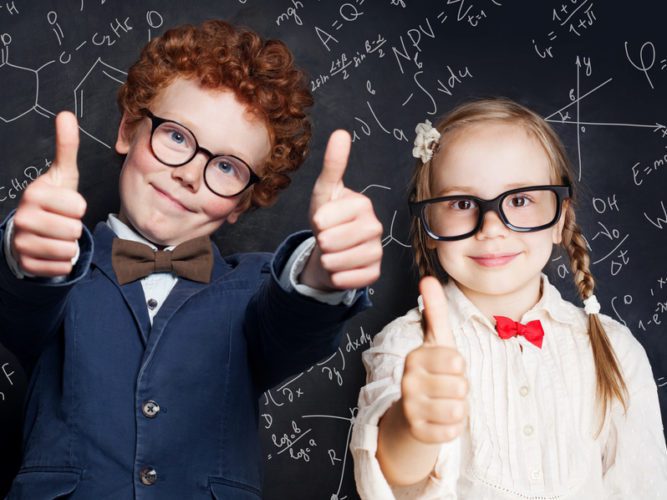 Duty to inform the inventors